Warwick is a 5-star city hotel located in the heart of Doha. Very close to the old fire station, that is used now for art exhibitions.  Souq Waqif, US Embassy, Al Beeda park, Museum of Islamic Art.

For those of you who do not know. Iftar in Ramadan is often done as a community with people gathering to break the fast together. Iftar is taken at sunset.

Sohour is the last meal consumed early in the morning before dawn.

What is Ramadan? Ramadan is the ninth month of the Muslim year during which strict fasting (no water, no food) from dawn to sunset. Muslims commemorate the first revelation of the Quran to Prophet Muhammad according to Islamic belief. Ramada in Arabic means hot. The lunar reckoning of the Muslim calendar brings the fast 11 days earlier each year, eventually causing Ramadan to occur in any season. Originally it was supposed to be in one of the hot months.

Now! let’s go back to food. Iftar & Sohour takes place at L’auberge restaurant. The buffet is lavish and delicious. The decoration really puts you in the mood. From the runners in the table, the lights around the room, the decorations on the buffet. The welcoming table with small camels, lander, dates, and nuts.

The star of the night was the Ouzi!!!

There is a vast selection of appetizers made from scratch like Manakesh and other savory pastries.

The salads are fresh and crisp, and if you want you can make your own.

The buffet is international so you will find dishes like

Harees is basically boiled, cracked, or coarsely ground wheat mixed with meat. the consistency varies between a porridge and a dumpling. Hareesis also considered to be good for your health because of its nutrient content, and it serves as a great way to break the fast at iftar during Ramadan. (Qatari Traditional Dish)

There were also traditional Ramadan Juices, fruits, sweets both Arabic and international. The Umali was amazing!!!!!

Iftar Buffet is from sunset to 9:00pm 200qr per person 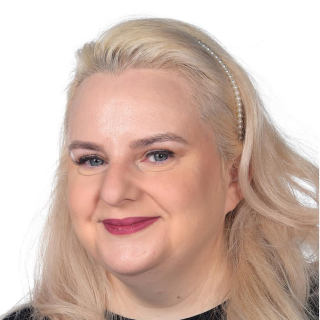